The best tech-investment of the 2010s decade was bitcoin 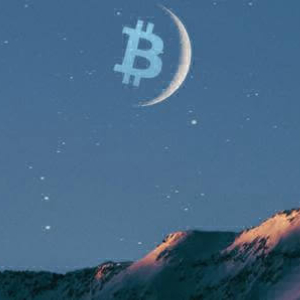 In terms of how long it maintained its $100 billion valuation, Bitcoin has outperformed every tech company that existed, claims Balaji Srinivasan. The former Coinbase CTO said that the biggest unicorn of the 2010s wasn’t any of the usual picks such as Uber, Airbnb, or Snapchat, but rather the world’s first decentralized cryptocurrency. Bitcoin’s performance […]The post The best tech-investment of the 2010s decade was bitcoin appeared first on CryptoSlate.