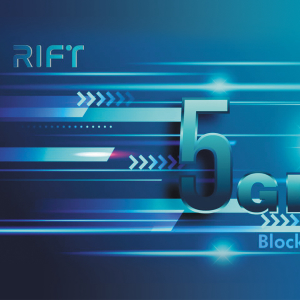 ILCoin Blockchain Project set a new record for stable block size - when it successfully released a 5Gb block. This achievement became possible after the project introduced RIFT protocol, which allows to increase the block size and keep high transaction speed. With these qualities, RIFT effectively solves the scalability issue of blockchain networks, increases the potential for global adoption of DLT, and also forms a technological base for creating an economically efficient on-chain data storage.The post ILCoin Launches With 5GB Blocks appeared first on Bitcoin News.