XRP's breach of descending triangle followed by an unexpected spike 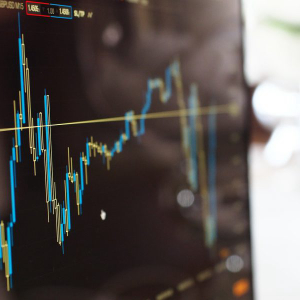 XRP has been failing to recover since it fell by 14.20% on 7 November. The coin's value slipped to $0.2703, following which it continued its descent. The third-largest coin, at press time, was valued The post XRP's breach of descending triangle followed by an unexpected spike appeared first on AMBCrypto.