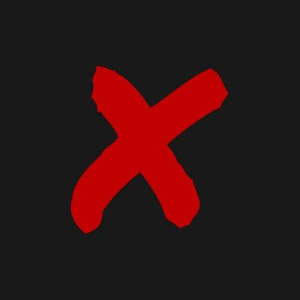 With Bitcoin remaining relatively stable over the last few months, has the world’s foremost cryptocurrency become boring? One of the hallmarks of cryptocurrency over the last few years is excitement. When Bitcoin began to climb in value in 2017, the hype train went into overdrive, and investors began to dream of becoming rich and buying […]The post Is Bitcoin Boring Now? appeared first on BitcoinerX.