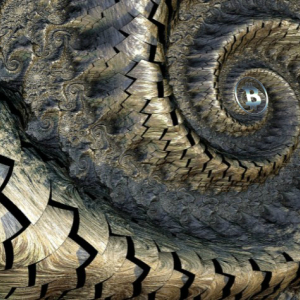 A Danish court has ruled that Nordea Bank, which is based in Helsinki, Finland and operates in northern Europe, can prohibit its employees from investing their money in Bitcoin and other cryptocurrencies. The recent ruling exemplifies why supporters view cryptocurrency as a social movement, in addition to being a go-to technology for streamlining backend processes […]The post Court Rules One of Europe’s Biggest Banks Can Block People From Investing in Bitcoin and Crypto appeared first on The Daily Hodl.