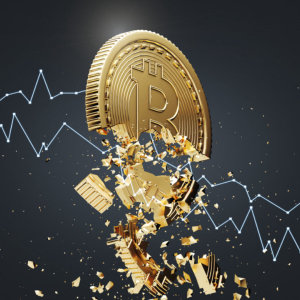 After incurring tremendous volatility throughout the latter part of October and the majority of November, Bitcoin appears to have now entered a period of consolidation as its bulls and bears send BTC between the upper and lower boundaries of a tight trading range. This period of sideways trading may soon come to an end, however,...The post Bitcoin Bears Laying the Groundwork for Further Losses as Bulls Lose Momentum appeared first on NewsBTC.