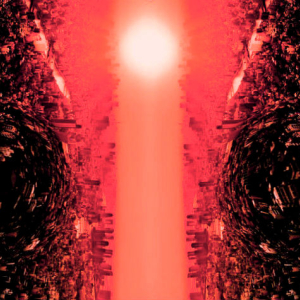 XRP investors are tracking an upcoming announcement from Spanish banking giant Santander. Santander chairman, Ana Botin, tells Bloomberg the company plans to officially announce the launch of a new remittances program next week. “At the other end of the spectrum, many Mexicans are sending I think $35, $36 billion every year from the US to […]The post Santander Teases US-Mexico Remittances – Will Banking Giant Utilize XRP? appeared first on The Daily Hodl.