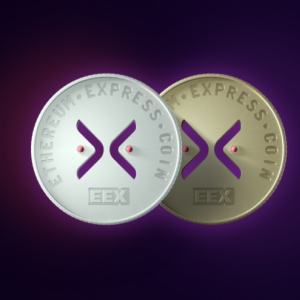 Two new pilot projects are set to be launched by the Ethereum Express (EEX) project operating on the Proof-of-Authority algorithm. Over 48,000 users from US, Japan, Ukraine, Brazil, and other countries are set to be encompassed by the undertaking of community-operated EEX that seeks to introduce drastic efficiency changes in the internal processes of both […]The post 48,000 Users to Test New Ethereum Express Pilot Projects appeared first on NullTX.