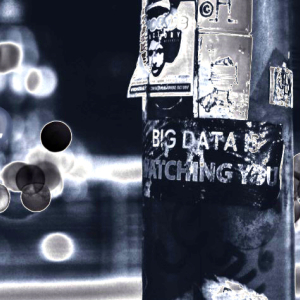 Litecoin’s developers are confirming progress on privacy features for the LTC blockchain. David Burkett, developer of Grin++, a wallet for the privacy-oriented cryptocurrency, says work with Litecoin founder Charlie Lee is paying off. Burkett reveals that he’s published two new Litecoin improvement proposals and that the LTC Foundation will fund his efforts to create privacy […]The post Litecoin Makes Progress on Privacy Features, New LTC Proposals in the Works appeared first on The Daily Hodl.