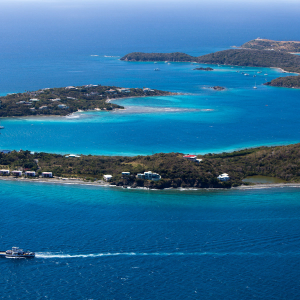 The government of the British Virgin Islands (BVI) is about to announce the details of its own digital currency. The project is developed in partnership with blockchain-oriented startup LIFElabs.io. BVI’s Digital Currency to Replace USD More governments are turning to proprietary digital currencies over the last year than ever before. China and the Marshall Islands are some good examples. Now it’s time for BVI to join the trend. The British territory, which is a popularRead MoreThe post Just In: British Virgin Islands Launch Own Digital Currency appeared first on Bitcoinist.com.