OKCoin will invest $140 million in China to boost blockchain adoption 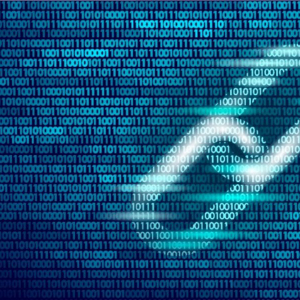 OKCoin announced that it will set up an “Asia Pacific Innovation Center” in the Hainan province of China. The company aims to boost the blockchain ecosystem in China. Earlier, the president of China Xi Jinping endorsed the blockchain as he asked the country to seize the opportunity.   OKCoin joins hands with the Hainan government. […]The post OKCoin will invest $140 million in China to boost blockchain adoption appeared first on Coinnounce.