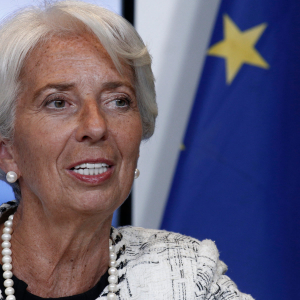 The European Central Bank is exploring the potential for a digital currency, which would allow direct injections of liquidity to consumers, said Christine Lagarde, the bank’s new president. Digital Currency Optimism from IMF to ECB In her first hearing before the European Parliament as the head of the ECB, Lagarde continued spreading the message that central banks may adopt a digital currency. Lagarde has been friendly to the idea of digital currency during her mandateRead MoreThe post European Central Bank President Envisions Direct Digital Currency Use appeared first on Bitcoinist.com.