The Global Blockchain Investment Summit [GBIS] is about to happen in Indonesia; Explore the transformation of Indonesia’s digital economy 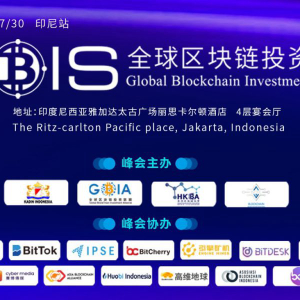 In recent years, the technology and application of blockchain in Southeast Asia have developed rapidly over the past. Governments and associations around the world, as well as blockchain alliances, are actively exploring the potential development and application prospects of blockchain technology in various fields such as governing management, commerce, finance, tourism, and agriculture. On April […]The post The Global Blockchain Investment Summit [GBIS] is about to happen in Indonesia; Explore the transformation of Indonesia’s digital economy appeared first on AMBCrypto.