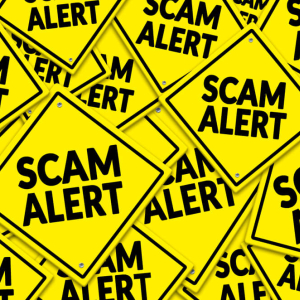 A lawyer involved in the infamous One Coin cryptocurrency scam has been found guilty of both fraud and money laundering. Mark Scott – an attorney who garnered a near $50 million fee for routing approximately $400 million on behalf of the scam’s founder – is now facing 50 years in prison; one year for every...The post Attorney Mark Scott Faces 50 Years for Role in One Coin Scheme appeared first on Live Bitcoin News.