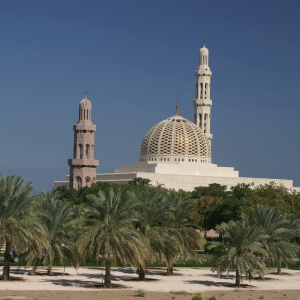 First blockchain transaction in Oman has been successfully undertaken by the duo consisting of Orpic Group and Oman Oil. They were aided by the HSBC Bank Oman SAOG. The feat has been achieved through the R3’s Corda technology. With this feat, the country has entered the global crypto realm and set an example for further such initiatives in the Middle-Eastern region. As reported, Oman’s biggest energy industry players namely the Orpic Group and Oman Oil executed the country’s first-ever blockchain-powered transaction. It dealt with polypropylene trade with Abu Dhabi National Carpet Factory. On the technical front, the R3’s Corda was