CZ: Binance Fake News Is The Reason For Yesterday’s Bitcoin Price Crash To $6700 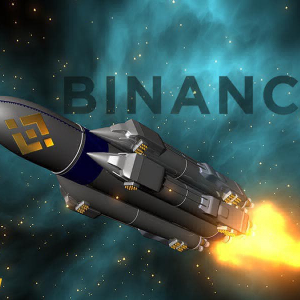 News broke out two days ago that Binance’s Shanghai office has been raided by local police and has shut down consequently. The CEO of the cryptocurrency exchange, Changpeng Zhao, has since refuted the claims, while also saying that it’s FUD of the kind that damaged Bitcoin’s price in the past couple of days. Binance To […]The post CZ: Binance Fake News Is The Reason For Yesterday’s Bitcoin Price Crash To $6700 appeared first on CryptoPotato.