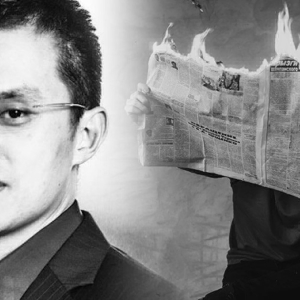 On Nov. 21, crypto industry publication The Block released a story entitled “Binance’s Shanghai office shut down following police raid, sources say.” The article quickly blew up on Twitter, with some going as far as to suggest that it contributed to the recent collapse of the Bitcoin price, which now sits at $7,250 as of […]The post Binance CEO to sue The Block for fake Shanghai police raid story appeared first on CryptoSlate.