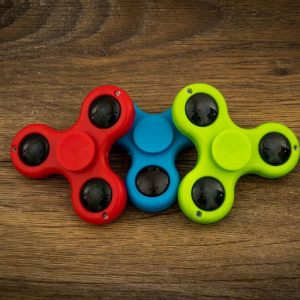 French game developing company Ubisoft will now support an EOS-based blockchain platform. Gaming meets blockchain The company behind Assasins Creed and Far Cry has announced that it would support Ultra, a blockchain-based gaming platform. Recently, many companies that appeared “classic” have now adopted blockchain technology for one purpose or another. It was no surprise that the company chose EOS as a host. EOS is one of the most popular blockchains for gaming dApps. Ultra revealed the partnership in a Twitter post. Gaming meets blockchain as Ultra joins hands with Ubisoft Ubisoft would act as a block producer for the UOS