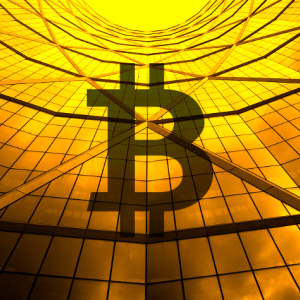 The Bitcoin funeral march is kicking up memes and honorable mentions of a fad-gone-bad with critics calling BTC’s latest plunge below $8,000 the beginning of a death spiral to $1,000 and beyond. As traders, investors and critics alike eye technical analysis charts, zooming in and out on triangles and candles, macro analysts are trying to […]The post Former Goldman Sachs Partner and Blockchain Exec Calls Bitcoin ‘100% Investible’: Bloomberg Interview appeared first on The Daily Hodl.