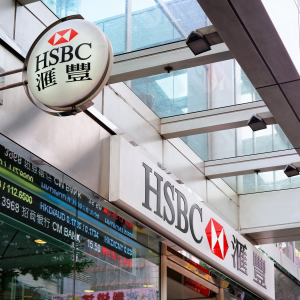 For months on end, Hong Kong has been the scene of intensive confrontation between pro-democracy activists and its Beijing-supported government. It now seems the financial establishment has taken a side in this conflict. Banking giant HSBC has decided to close an account used to support the protest movement in the special administrative region of China. […]The post HSBC Closes Account Used to Support Hong Kong Protesters appeared first on Bitcoin News.