People’s Bank of China announces a crackdown on crypto exchanges 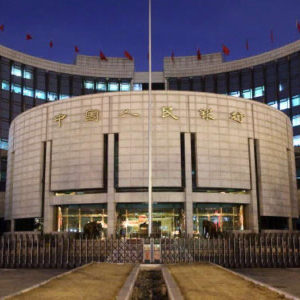