Binance denies reports of raids at its Shanghai office. 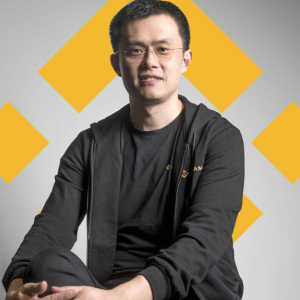 Earlier several reports claimed that local authorities raided Binance’s Shanghai office. However, the Malta-based exchange clarified that Binance is being targeted by Chinese media, and there has been a spike in the number of negative articles and activities against Binance. Binance claims they are being targeted. Binance is among the largest crypto exchanges in the […]The post Binance denies reports of raids at its Shanghai office. appeared first on Coinnounce.