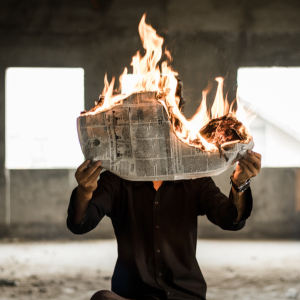 Fake news, gaslighting, and talk of litigation. The Block reports that Binance’s Shanghai office was shut down following a police raid. Binance denies even having an office in the city. The Block, a crypto media startup founded in 2018, reports that Binance closed its Shanghai office in response to an alleged police raid. According to […]The post Binance Denies Reports of Shanghai Office Raid, The Block Doubles Down appeared first on Crypto Briefing.