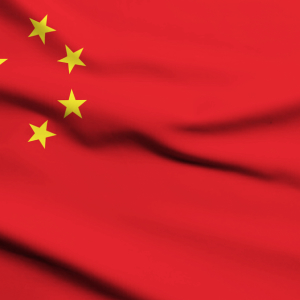 It would appear there is a lot of misleading being distributed in the cryptocurrency space today. Any reports regarding “office raids” in Shanghai against crypto firms need to be taken with a few grains of salt. Wherever one looks, it would appear cryptocurrency firms with offices in Shanghai are being raided. No Confirmed Shanghai Raids […]The post There are no Crypto Office Raids in Shanghai Despite Bold Claims by Some appeared first on NullTX.