Lesotho May Have a Blockchain-Powered Government Through Apollo 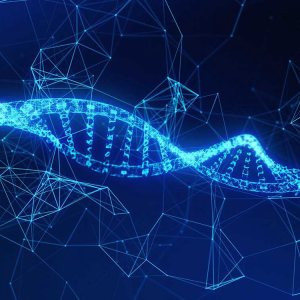 Several countries continue to pave the way for cryptocurrency and blockchain, the latest example being Lesotho in Africa. With a population of only 2.2 million and a relatively small government system, the nation has entered a “memorandum of understanding” (MOU) with the crypto company Apollo to potentially experiment with blockchain technology and see how it...The post Lesotho May Have a Blockchain-Powered Government Through Apollo appeared first on Live Bitcoin News.