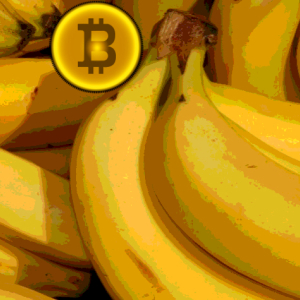 Rainn Wilson, widely known as Dwight from The Office, is asking crypto fanatics to turn over their ‘bananas’. Quoting billionaire venture capitalist Mark Cuban, who said he’d rather have bananas than Bitcoin, Wilson is asking for charitable donations in cryptocurrency on behalf of the Mona Foundation, a non-profit organization that supports grassroots initiatives dedicated to […]The post Rainn Wilson of The Office Quotes Mark Cuban: Asks for Bitcoin ‘Bananas’ and Crypto – BTC, ETH, LTC, BCH Accepted appeared first on The Daily Hodl.