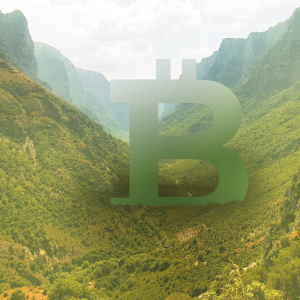 Bitcoin has been regularly attacked for its energy-intensive mining process, powered by serious amounts of electricity. It’s been claimed that it leaves a carbon foot print comparable to that of a large city or even a small country, an allegation that often finds its way to the headlines of mainstream media outlets. But a new […]The post Bitcoin Emits Less Carbon Than Previously Claimed, New Study Finds appeared first on Bitcoin News.