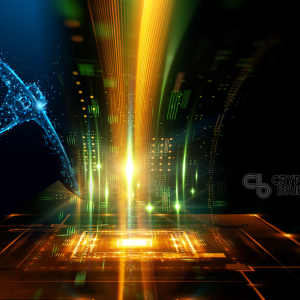 Canaan Creative, a major mining equipment manufacturer, has launched an Initial Public Offering. The company is best known for its AvalonMiner line of ASIC devices, which are designed for use in Bitcoin mining. As of Nov. 21, the IPO raised $90 million according to Bloomberg data. The company has brought seven financial institutions on board […]The post Canaan Creative Raises $90 Million in IPO, Bringing ASICs To NASDAQ appeared first on Crypto Briefing.