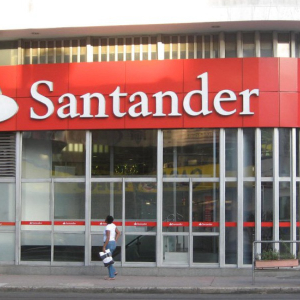 In an interview with Bloomberg, executive chairman of Santander, Ana Botin, revealed that they are launching one pay effect, which is a blockchain-based retail cross-border payment with Ripple. Ana Botin further noted that Stander is “relaunching a fast and competitive remittance program” that would fill in the gap between Santander branches to any bank in […]The post Santander announces to use Ripple’s ODL service for six new corridors. appeared first on Coinnounce.