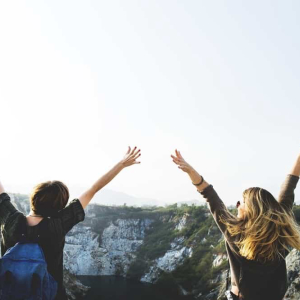 Bitcoin mining machinery producer Canaan Inc. has successfully managed to raise ninety million US dollars ($90 million) through the initial public offering (IPO) round conducted in the US. Canaan Inc. managed to raise a few eyebrows recently when it recently declared its intentions of carrying out IPO application in the United States. The firm initially went public with its news to raise around four hundred million US dollars ($400 million) on Nasdaq. However, the China-based manufacturing company declared a much lower figure at a later stage when one of its primary bookrunners, Credit Suisse, backed out at the last minute.