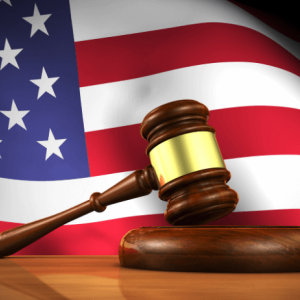 Mark S. Scott, a former Locke Lord LLP associate, was paid 50 million dollars by Ruja Ignatova, the fugitive head of the worldwide OneCoin Cryptocurrency scam. A Counsel told a jury that a lawyer on trial for manipulating 400 million dollars out of a huge cryptocurrency scam was inspired by an objective he once expressed …The post Mark Scott Laundered 400 Million Dollars in Crypto Scam, Says Counsel appeared first on CryptoNewsZ.