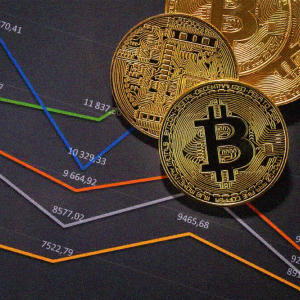 Despite the ban on cryptocurrency and a court case to fight, the blanket ban blockchain in India is booming rapidly. The blockchain addiction is something that has always divided people, either people are all for it or against it. When the Bitcoin skyrocketed to an unprecedented level in 2017, everyone wanted a part of this technology. Even though it sunk to its lowest seeing a decline of 80 percent, it was evident that the currency had left an impression on start-ups and companies, and it wasn’t about to leave anytime soon. Disregarding cryptocurrency but not blockchain in India It is