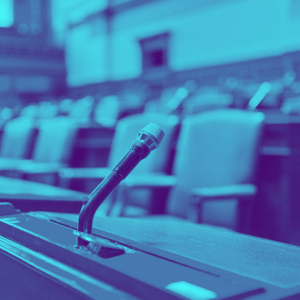 When PayPal walked away from Facebook’s Libra Project on October 4, four other founding members—Visa, Mastercard, eBay, Stripe, and Mercado Pago—followed its lead and pulled out from the association the following week, leaving PayU as the only payment processor still committed to the project.The post PayPal CEO claims he wasn’t “spooked” by regulatory scrutiny when he withdrew from Facebook’s Libra appeared first on The Block.