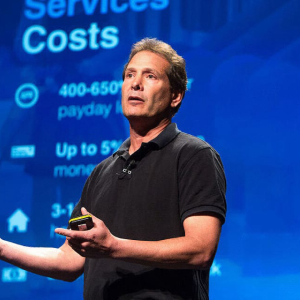 PayPal CEO Dan Schulman admitted during an interview that he holds Bitcoin and that it is actually the only crypto he has. Most traditional financial institutions have long expressed disdain for Bitcoin and other cryptocurrencies. They do admit they are enamored of crypto’s underlying blockchain technology though. However, PayPal kind of straddles both the old […]The post PayPal CEO Admits He Owns Bitcoin appeared first on BitcoinerX.