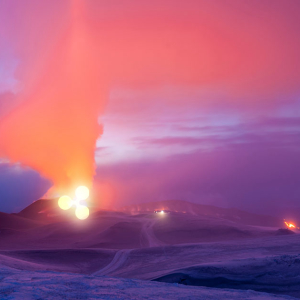 Messari’s Founder Ryan Selkis published a report accusing Ripple of using its RippleWorks charity foundation as a tax shelter. A public balance sheet for fiscal year 2018 shows that the affiliated entity did not grant a single dollar to other charities, though this appears to be a nuanced matter. Selkis’s findings coincide with a report […]The post Messari’s Ryan Selkis Accuses Ripple of Using Tax Sheltering Scheme appeared first on Crypto Briefing.