Bitcoin Impact on Climate Change Negligible, Nearly Half of Emissions From China 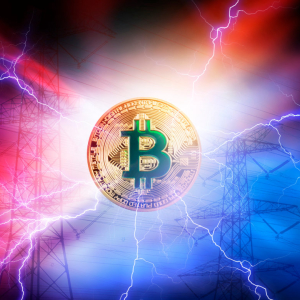 Recently, it was reported that Bitcoin mining now consumes as much as a quarter percent of the entire world’s electricity supply, putting it on par or higher than many small nations. However, the actual emissions and impact on climate change, according to a new study, aren’t as negative as once believed. Bitcoin Mining Emissions Aren’t...The post Bitcoin Impact on Climate Change Negligible, Nearly Half of Emissions From China appeared first on NewsBTC.