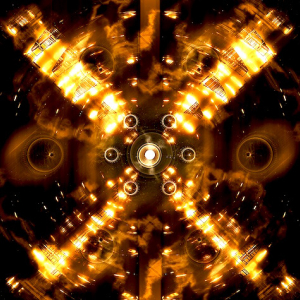 A data analytics firm says a scan of the XRP Ledger shows $400 million in XRP transactions involve illegal activity. Tom Robinson, chief scientist and co-founder of Elliptic, says the illicit transfers make up fewer than 0.2% of all XRP transactions, showing that the vast majority of activity involving the third-largest cryptocurrency by market cap […]The post $400,000,000 in XRP Linked to Illegal Activity, Crypto Firm Says Bitcoin (BTC) Used on the Dark Web More Often appeared first on The Daily Hodl.