Bitcoin's network may have lost over 1.5 million BTC since 2010 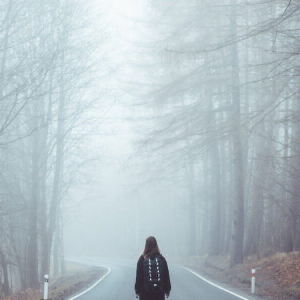 Bitcoin's blockchain reached a major milestone on 19 October when the 600,000th block was mined and the 18th million BTC was officially put into circulation. Following the mining of the block, whilThe post Bitcoin's network may have lost over 1.5 million BTC since 2010 appeared first on AMBCrypto.