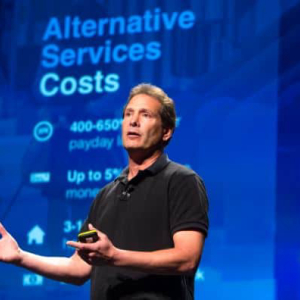 The CEO of PayPal, one of the world’s largest and most established online payment processors, has revealed in an interview that he owns Bitcoin and no other cryptocurrencies. He also talked about Libra and why did his company decide to withdraw from the project. PayPal’s CEO Owns Bitcoin In a recent interview with Fortune, the […]The post HODLer: PayPal CEO Dan Schulman Admits That He Owns Bitcoin appeared first on CryptoPotato.