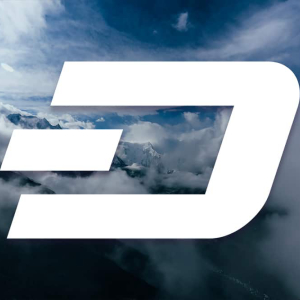 Dash price, amoung other altcoin prices, underwent a bearish surge on the 18th of November, which was led into the 19th. While other major altcoins have been unable to recover and, instead, have plunged deeper, Dash has shown some recovery in its price. Dash Price Analysis – 19th November (DASH/USD) Dash Price Chart by Trading View The Dash coin closed at a value of $63.95 on the 18th and opened at this value on the 19th. As shown above, the price underwent a run over its support zone at 13:43 GMT at the $62.89 level. This run allowed the coin