2 Years Since The Bitcoin Bubble: How Easy Is to Buy Cryptocurrencies Compared to 2017? 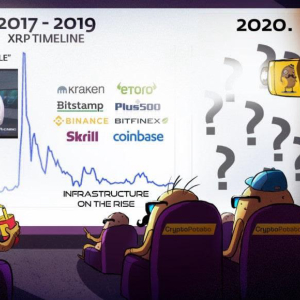 2017 will go down in history as probably the most pivotal year in the chronicles of cryptocurrencies. It was the year that they transitioned from being an obsession of “geeks” into something that captured the interest of governments, Wall Street analysts, media, financial institutions, and the average joe on the street. Exactly two years since […]The post  2 Years Since The Bitcoin Bubble: How Easy Is to Buy Cryptocurrencies Compared to 2017?  appeared first on CryptoPotato.