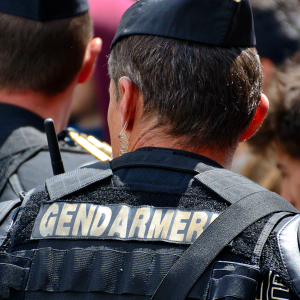 Since September 2019, the French Gendarmerie’s cybercrime division has been validating and recording judicial expenses on the Tezos blockchain. This is potentially one of the first examples of a government entity using a smart contract for operational purposes. French Gendarmerie Get Into Tezos The French Army and Gendarmerie’s Information and Public Relations Centre (SIRPA) announced the program, stating that: As of September 2019, the Gendarmerie’s cybercrime division (C3N) has been validating judicial expenses incurred during investigations andRead MoreThe post French Military Police Finds Use Case for Tezos Blockchain appeared first on Bitcoinist.com.