Bitcoin Mining Capitulation is Here at Last; Will Prices React? 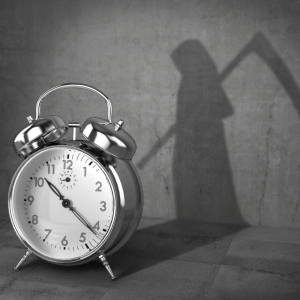 Dread it. Run from it. Bitcoin (BTC) miner capitulation arrives all the same. As spotted by Charles Edwards, a cryptocurrency analyst, the Hash Ribbons — an indicator tracking the health of the Bitcoin network’s hash rate — has finally seen a bearish crossover, or “inversion,” after days and weeks of anticipation. This could have a...The post Bitcoin Mining Capitulation is Here at Last; Will Prices React? appeared first on NewsBTC.