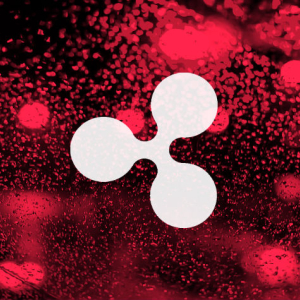 An entrepreneurship center at the University of Oxford says it’s joining Ripple’s University Blockchain Research Initiative (UBRI). On its LinkedIn page, the Oxford Foundry announced its plans to join the initiative. “The Oxford Foundry has announced its plans to tackle the growing technology skills gap in the UK with a new partnership with leading blockchain […]The post Oxford Joins Ripple’s UBRI As Kyoto University Fires Up XRP Validator appeared first on The Daily Hodl.