A Brooklyn businessman gets 18 months in prison for conducting a fraud ICO. 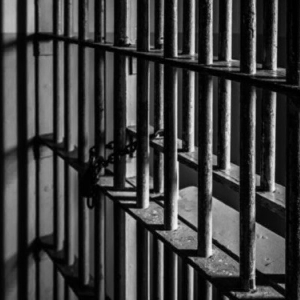 Maksim Zaslavskiy has been sentenced a year and a half in prison for conduction two fake ICOs. The court will decide the amount of restitution later. In November 2108, Zaslavskiy was proven guilty for committing securities fraud.   Zaslavskiy lured in more than 1000 investors. In July 2017, Zaslavskiy falsely marketed RECoin as the first-ever […]The post A Brooklyn businessman gets 18 months in prison for conducting a fraud ICO. appeared first on Coinnounce.