A security flaw in Monero puts users’ funds at risk 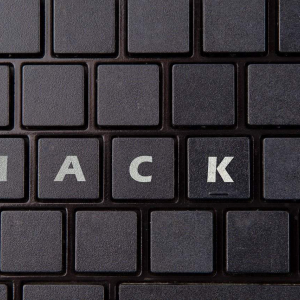 Yesterday volunteer security researchers detected a significant security flaw in Monero wallet that could have prompted its users to download a malicious version, thereby putting their funds at risk. On 19th November 2019, an XMR Core Team member /u/binaryFate published a Monero security warning on the subreddit that stated a potential hack on CLI binaries over the last twenty-four hours. According to the post, some Monero wallet users noted that the hash of the downloaded binaries was different than the results expected otherwise. Although the issue has been brought out in the open, it is yet to be resolved. A