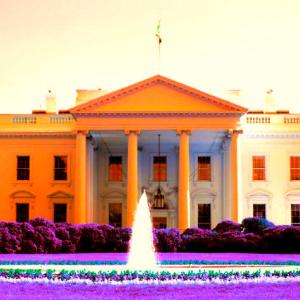 Democrats looking to impeach US president Donald Trump and Republicans trying to keep him in the clear are eagerly watching the impeachment hearings in the House Intelligence Committee. The proceedings are based, in part, on an accusation from an unnamed intelligence official who says Trump may have abused his power by withholding funds to Ukraine […]The post Bitcoin (BTC) Bull Anthony Pompliano Responds to President Trump’s Tweetstorm During Live Impeachment Hearings appeared first on The Daily Hodl.