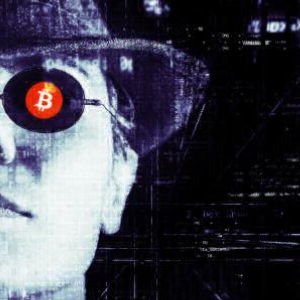 According to the latest CoinMetrics report, more than 1.6 million bitcoins have been lost forever, either through duplicate transactions, unclaimed rewards, or thefts. Despite the report offering one of the most conservative estimates as to how many coins are lost, it still showed that Bitcoin is getting scarcer with each passing day. Calculating Bitcoin’s circulating […]The post More than 1.6 million bitcoins are lost forever appeared first on CryptoSlate.