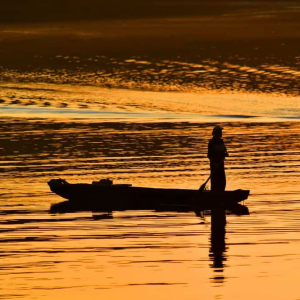 Bitcoin, Bitcoin SV, and Bitcoin Cash are topping the losing cryptocurrencies, and the two are known for having a lot in common, this time the commonality among these three is the latest bearish trend. In this ongoing ruthless market sell-off, all the cryptocurrencies have been experiencing significant losses. Bitcoin Cash (BCH) and Bitcoin SV (BSV) are no exception, as a matter of fact, they have been particularly performing poorly. Top losing cryptocurrencies In just a twenty-four-hour window, they have lost a little over seven (7.9) percent and a little over nine (9.5) percent, respectively, thereby, making BCH and BSV the