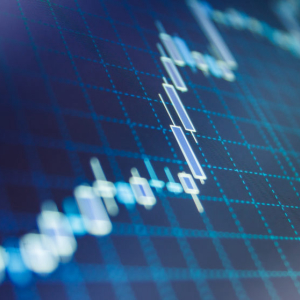 Fidelity Investments’ crypto-asset division, focused primarily on the market leader Bitcoin, has just been granted a key license by the New York State Department of Financial Services, allowing them to further expand their foray into cryptocurrency and blockchain. According to a blog update from Fidelity Digital Assets (FDAS), the NYDFS has just given it a...The post Fidelity Bags Key License as Bitcoin Price Flails at $8,000 appeared first on NewsBTC.